Perfect Webinar Script For Your Business The Introduction and Building Rapport

First, the introduction and building rapport is the core foundation of persuasion. You do this by welcoming your participants and then using one or more of the ‘five main ways to persuade’ your audience.

The ways of persuading people as taught by Blair Warren in his book The One Sentence Persuasion are:

From the minute you start talking, you should be using persuasion. You can learn more about the techniques directly from the book, which you can access for free.

The ‘One thing’ is where you provide curiosity to get your audience to stay with you and want more. To get people excited about the ‘One Thing’ you need to tell your origin story using the epiphany bridge in a way to help them experience the same epiphany you did.

There are several steps to the Perfect Webinar that the one thing covers.

As people don’t actually see you and can’t observe your body language. Your tonality and voice have to be spot on.

To be exciting and engaging you will need to reflect positive energy and be more energetic than your normal self. To keep up the momentum just keep repeating why people should watch the webinar and re-iterate the bold promise at the start of the webinar when participants are joining in. Even if this means you repeat it a few times as some participants might be late in joining the webinar.

The audience won’t judge you based entirely on your presentation skills but actually it’s about the promise you make in the webinar title and whether you deliver that promise.

Here is a little tip to come up with a title by completing the following sentence: How to… Without…..

How to generate high quality leads with a webinar Without you personally doing it live.

Give them a reason to stay until the end. E.g. in one of the examples Russel shares a story where he gave a tour of his call centre at the end of his webinar.

It’s important to hook your audience as 90% of the people leave in the first 4-5 mins.

Ask participants if they can put their phone off on silent and stop using Facebook.

This is where you talk about yourself and give real reasons to show credibility. This is why people should listen to you.

The idea of future pacing is to ask your participants to visualise what it would be like if they accomplished their pain problem. Here is a good resource to learn Future Pacing in NLP

The three secrets or reasons should complement the ‘One thing’ which we talked about earlier. In my example, our one thing is -
Generate high quality leads with a webinar without you personally doing it live.

This is where you break and rebuild the belief patterns of your audience through the content you share. You do this through epiphany bridge stories.

What are the false beliefs they have about the 3 secrets?

Each secret you share you basically challenge their belief pattern and go through a story which will result in a paradigm shift.

So in our example, the 3 secrets could be:

Secret 1: Hosts can pre-record their webinars and perfect them. This removes the roadblock that might be talking to a camera or forgetting what they were supposed to say. Recording and modifying the parts they don’t like is pretty cool. It makes the content really polished.

Secret 2: You do not need to show yourself if you don’t want to. You can hide behind a slide and not show whether you dressed in pyjamas. But the good thing is you don’t see other people’s cameras and you don’t hear them talk, so in a way you are on your own.

Secret 3: On-demand webinars mean they can always run in the background and generate new leads. This effectively you need to record your webinar just once and keep improving by reviewing the questions participants ask.

Lastly, the stack is one of the most powerful parts of the Perfect Webinar.

This is where you lay everything they’re going to get on the table. The stack increases the perceived value of what you’re selling so the price is more acceptable.

This is a top-secret that Russell learned from Armand Morin after seeing him speak on stage and selling a lot of products with a high close rate.

So, Armand builds a presentation slide called a Stack Slide. This slide has everything included in the offer, presented in a long, bulleted list. He introduces the first bullet point, talks about it, moves to the second bullet point, and so on. But when he shows the slide with the second bullet, he re-stacks the offer with a statement like so that means you are going to get ….. and also …..the stack slide created by Russell Brunson

After stacking your offer you then reveal the real price which should be much lower than the combined price of your stack.

I hope the this script helps you put together a structure for your webinar. Of course, there will iterations wherein a B2B environment you will change a few elements, but overall I personally if done right, the script is quite powerful. 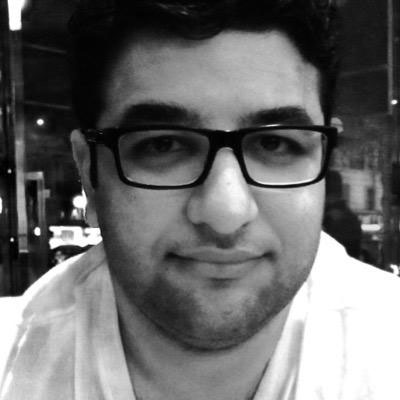 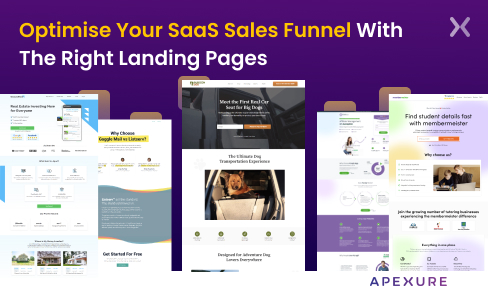 Optimise Your SaaS Sales Funnel With The Right Landing Pages 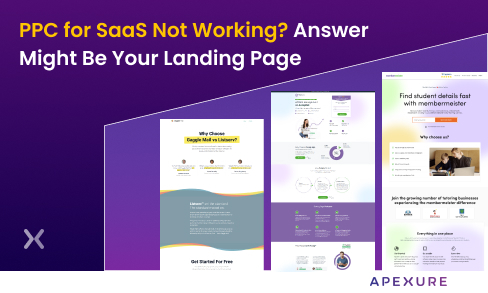 PPC for SaaS Not Working? Answer Might Be Your Landing Page

Pay-Per-Click (PPC) can be a great strategy to increase your company’s sales and size. However, it can only...

We are conversion obsessed